The Bloggie Touch HD can also take 12 megapixel photos and it features a 3 inch touchscreen LCD display, there is also 8GB of built in memory, which can hold up to four hours of HD video that is shot in 720p. 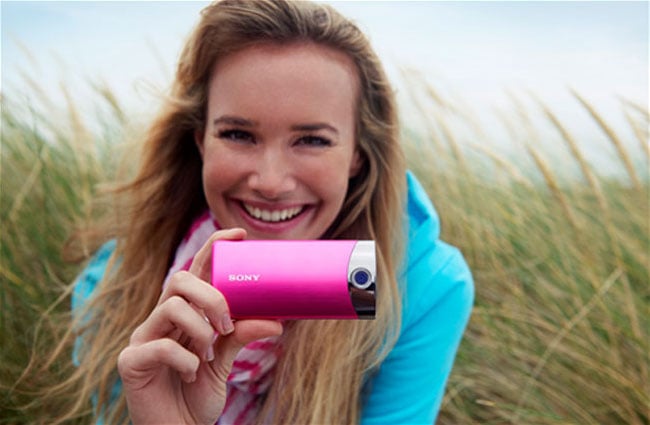 Other features include the ability to take photos and video in 360 degrees panoramic mode, there is also a built in USB connector and HDMI out.