Still think your CompactFlash card isn’t fast enough? Then look no further as Sony has come up with the XQD memory card format, which it claims can have read and write speeds that reach 125MB/s. 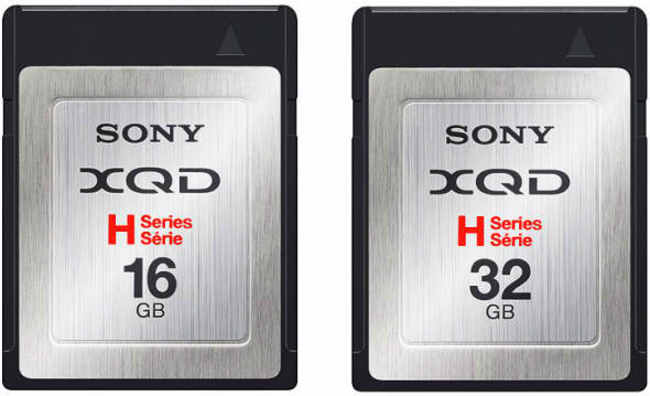 The faster read and write speed is welcome news for photographers, with Sony claiming “XQD memory cards can record approximately up to 100 frames in RAW format in continuous shooting mode” when used in high-end digital cameras. The company made the claim when used on Nikon’s new D4.