Sony has announced a new accessory for DSLR cameras, the Sony CLM-V55 clip on LCD monitor, which features a 5 inch WVGA display with a resolution of 800 x 480 pixels.

The Sony CLM-V55 is designed to give you a better view whilst you are shooting videos with your DSLR, and it can be easily attached to the majority of DSLRs with the included adapter. 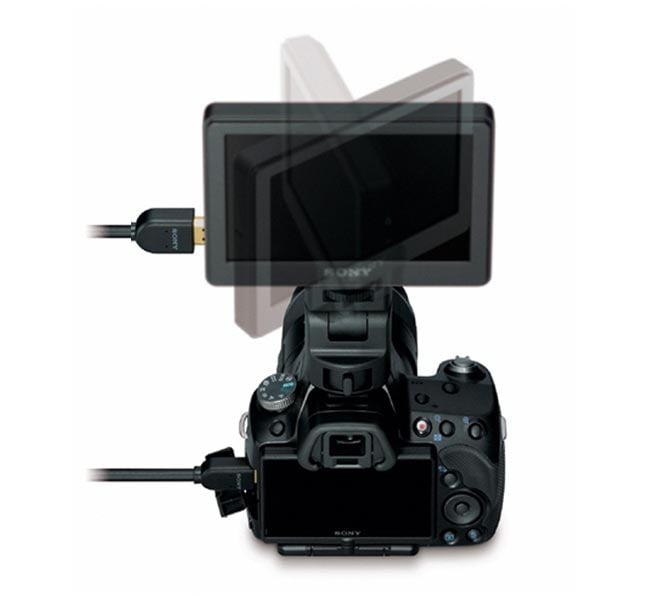 The Sony CLM-V55 will go on sale in March 2011, as yet Sony hasn’t revealed how much it will retail for.