Sony has unveiled a new range of iPhone speaker docks at this years IFA, which are designed to be used with your iPhone and iPod as well as other MP3 players and smartphones. 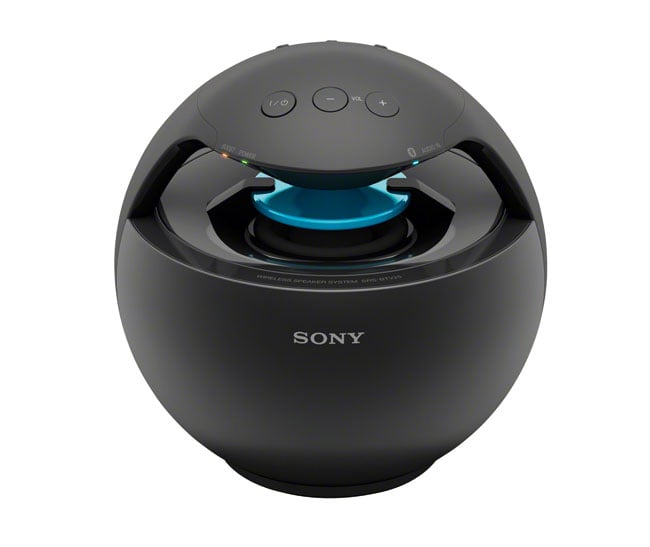 The 2nd model, the Sony RDP-V20iP is designed specifically for the iPhone and iPod and it comes with a built in dock connector for the iPhone or iPod. 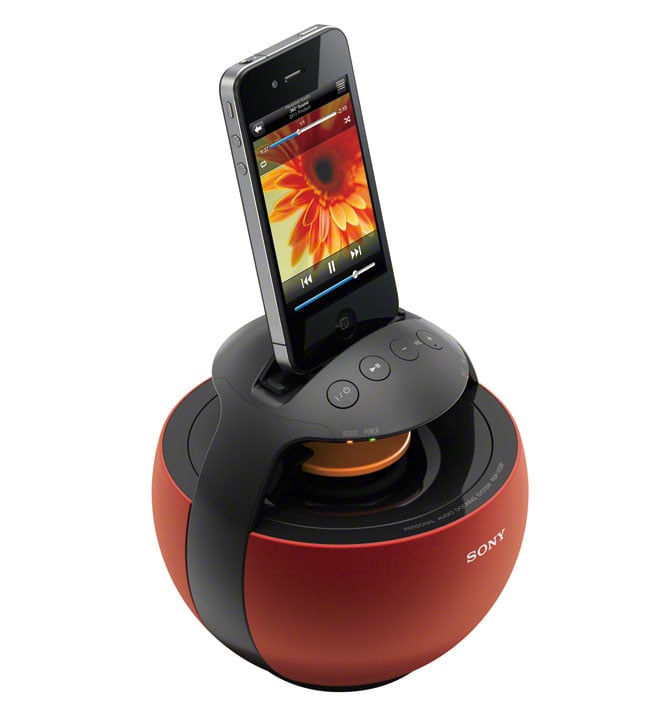 There are no details on pricing or availability as yet, you can find out more information over at Sony.