Other features include a dual core 1GHz NVIDIA Tegra 2 processor, 512MB of RAM and a choice of 16GB, 32GB or 64GB of storage, have a look at the video of it in action below. 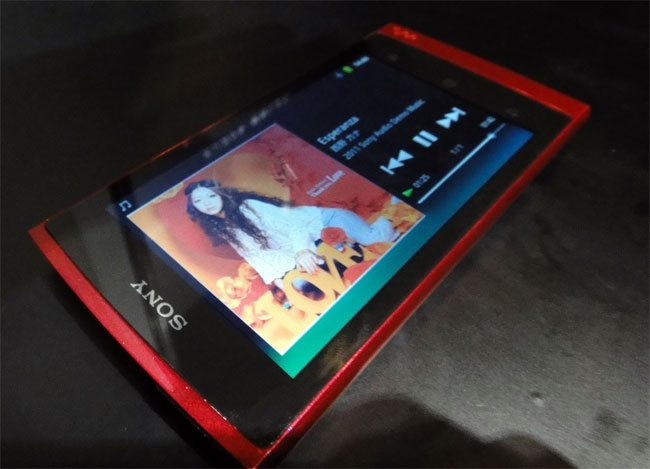 The Sony Z Series Android Walkman will go on sale in Japan at the start of December, prices start at $360 for the 16GB model up to $550 for the 64GB model.