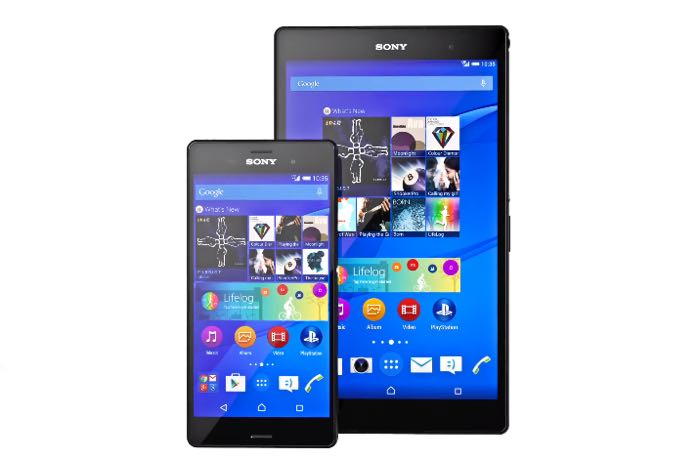 Now Sony has released a new promo video for Android Lollipop on their devices and the video shows off some of the features available on Sony devices.

Sony are expected to roll out the Android Lollipop updates to a number of other devices in their Xperia Z range shortly.

The updates for existing devices have only been released in certain countries so far and Sony have said that this will be expanded to more countries shortly.

As soon as we get some more information on when the Android Lollipop update will be released for more Sony Xperia devices, we will let you guys know.