It seems that Sony has decided to take on Apple’s [AAPL] popular iTunes platform, as well as the Apple iPhone and Apple iPad, with a new range of devices and a new online service that will center around Sony’s ‘Sony Online Service’.

Sony intends to launch a new media platform which it hopes will rival Apple’s iTunes, later this month, and this new online service will sell music and videos just like iTunes, plus Sony’s back catalog of PlayStation Games. 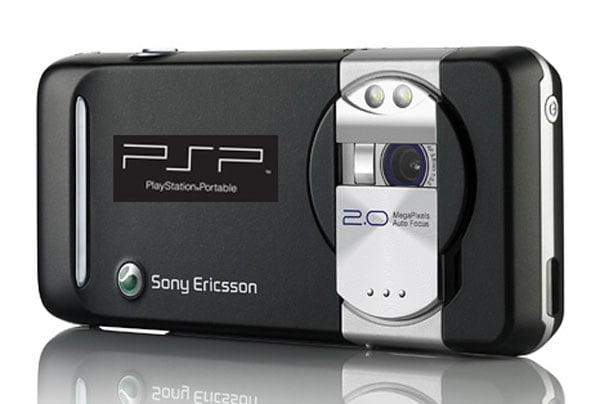 It looks like Sony doesn’t intend to stop there, as it will be enabling a number of devices to connect to their new content delivery service. They are also planning to make a new smartphone that they hope will rival Apple’s iPhone.

Plus it looks like they are also building a new mobile device which will be a combination between a netbook, an eBook reader and a handheld gaming console, from the sounds of it Sony is looking to take on the new Apple iPad.

If Sony want to compete against Apple and their iPad, iPhone and iTunes, they will need to do something completely different, and innovative to attract customers away from Apple.