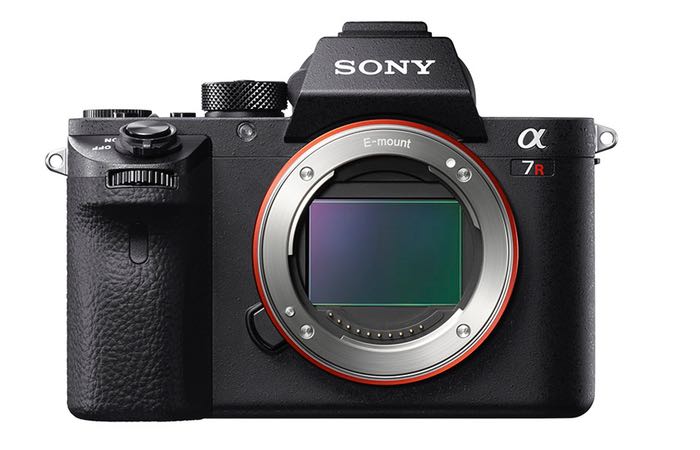 Sony has launched a new full-frame camera this week in the form of the new Sony a7R II which now takes its place as Sony’s flagship full-frame mirrorless camera (model ILCE-7RM2).

The new Sony a7R II takes the form of an interchangeable lens camera and is equipped with the world’s first back-illuminated full-frame Exmor R CMOS sensor. 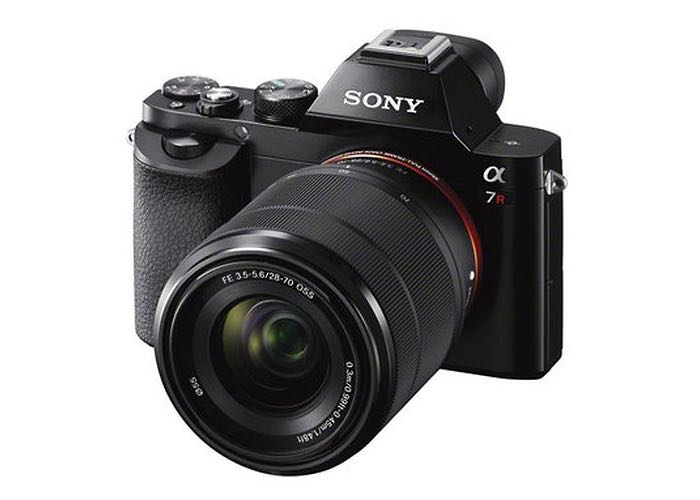 The new sensor provides high resolution 42.4 megapixel, high sensitivity that is expandable up to ISO 102400 and high speed AF response up to 40 percent faster than the original a7R thanks to “399 focal plane phase detection AF points”, says Sony.

The Sony a7R II full-frame interchangeable lens camera will be available to purchase during August for about $3,200. The new a7R II camera is both WiFi and NFC compatible and supports Sony’s PlayMemories Mobile application that is available on both Android and iOS. Mike Fasulo, President of Sony Electronics explains :

“Sony continues to deliver game-changing imaging products that are changing the way imaging enthusiasts, hobbyists and professionals can see and capture the world,”

To read the full press release jump over to the Sony website via the link below.