Sony is finally getting its very own xbox.com in the form of a web version of its until now PlayStation-bound Sony Entertainment Store. The service offers the same films, TV shows and more importantly full downloads of retail games on release day as the console store, but is still in testing and not officially announced  yet. 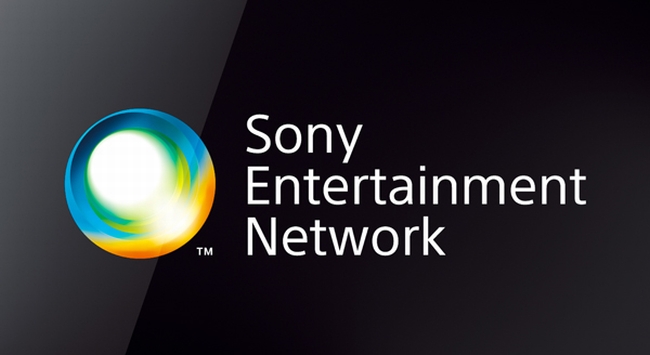 “Regarding that – we are testing a new web store,” PlayStation blog wrote. “We look forward to announcing and launching to the PlayStation/Sony community shortly.” The web SEN Store also seems to be suffering from a curious omission at present, as purchases are not downloaded automatically to your console of choice even after being added to the download queue, the download still needs to be initiated manually. Otherwise, Sony’s web store looks just about ready for prime time.