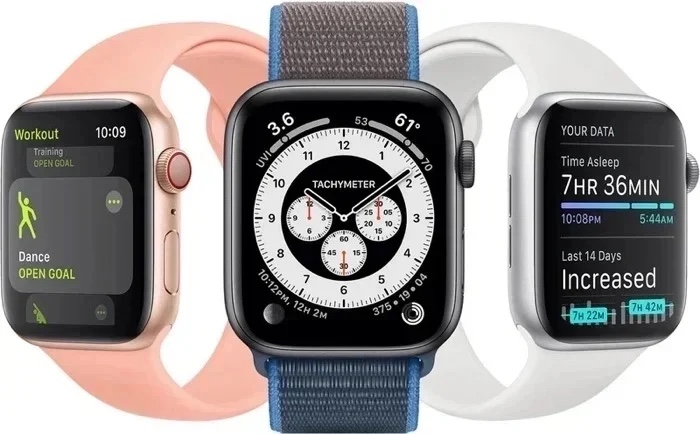 Apple recently released their watchOS 7 software update for their range of smart watches and now it looks like some people are experiencing issues with the updates.

Later, I went for a walk. I used the Outdoor Walk activity on my Watch, but this time didn’t take my iPhone. When I returned, and attempted to upload the activity to Strava, I received a warning that no GPS/route data was present. I checked the Fitness and Health apps, and sure enough, there was no route on the map – only the starting point.

I spoke to someone at Apple Support and they suggested I turned off/back on a couple of related privacy settings. I have since tried another Outdoor Walk activity, without the phone present, and the problem persists – no GPS/route data.

There are multiple reports of GPS data problems with watchOS 7 over at MacRumors, hoepfully this is something that Apple will address in a software update.