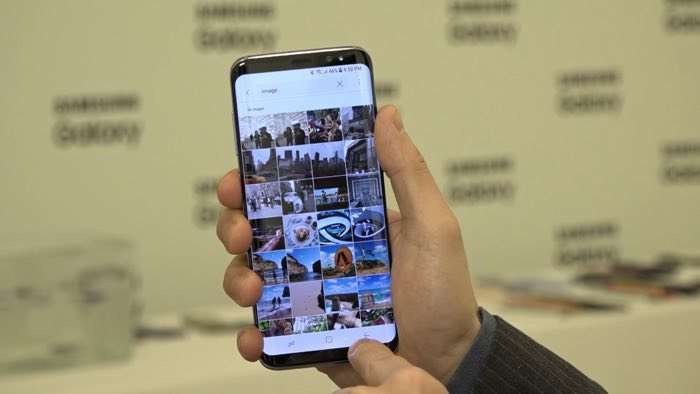 A number or owners of Samsung Galaxy S8 and Galaxy S8 Plus handsets appear to be having some problems with their handsets.

Owners of the Galaxy S8 and Galaxy S8 Plus are reporting that dome of these text messages are missing. The issues are apparently happening with all of the major mobile carriers n the US on both handsets.

There is a larger thread on Reddit where owners of the two handsets are reporting missing messages, although the problem is not affecting all messages. What appears to be happening is that some messages are received and some are not.

Owners of both handsets have reported the issue on Verizon, AT&T, Sprint and T-Mobile so it does not look like the problem is carrier related. Instead it would appear that the problem is software related specific to the two handsets.

As yet there is no official statement from Samsung about the problem. If you have a had a similar problem with your Samsung Galaxy S8 or Galaxy S8 Plus smartphone, please leave a comment below and let us know.