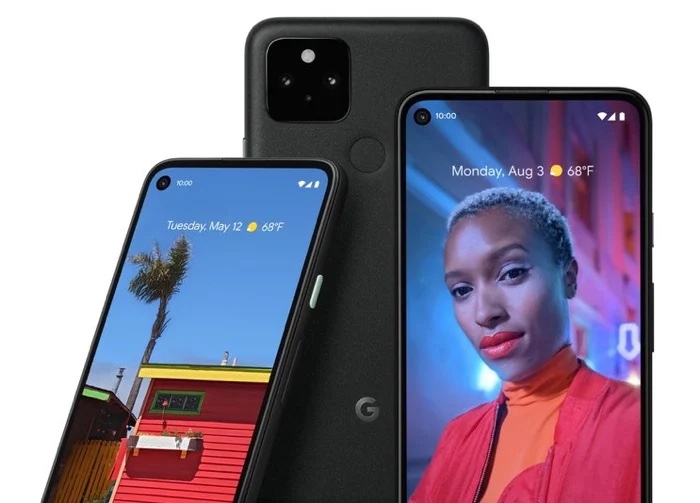 The new Google Pixel 5 smartphone launched recently and now some owners of these new handsets are reporting issues with their device.

According to a recent report by Android Police, some owners are reporting a gap between the plastic bumper on the handset and the frame, this can be seen in the photo below.

This could be an issue as it could affect how water resistant the device, is and there are multiple reports of this issue on the Pixel forum and also on the XDA forum.

As yet there does not appear to be any official response from Google on the problem, hopefully they will be announcing a resolution for people affected by this issue soon.