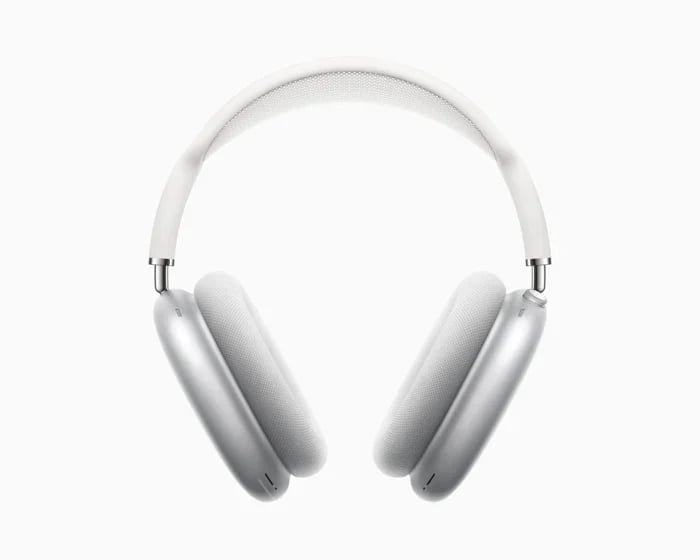 Apple recently launched their new AirPods Max headphones and now some owners of these new headphones have been reporting issues with battery drain on the device.

Some of the issues have been reported on the Apple Support forums and also on Reddit, some people have reported that the battery is draining overnight when not in use. You can see what one owner had to say about the issue below.

My AirPods Max are deeply self discharging overnight. They go from 90+% down to 0 overnight.”

“Yup, same exact problem here. I fully charge my Airpods Max, place them carefully in the Apple case (which is supposed to put them in ‘low power mode’), and then when I go to use them a few hours later or the next day, they make the ‘death sound’ indicating the battery is low and I see the battery has dropped down to 1%. Not the behavior I expect in a $549 pair of headphones.”

As yet there does not appear to be any official word from Apple as yet on what may be causing the issue, as soon as we get some more details, we will let you guys know.