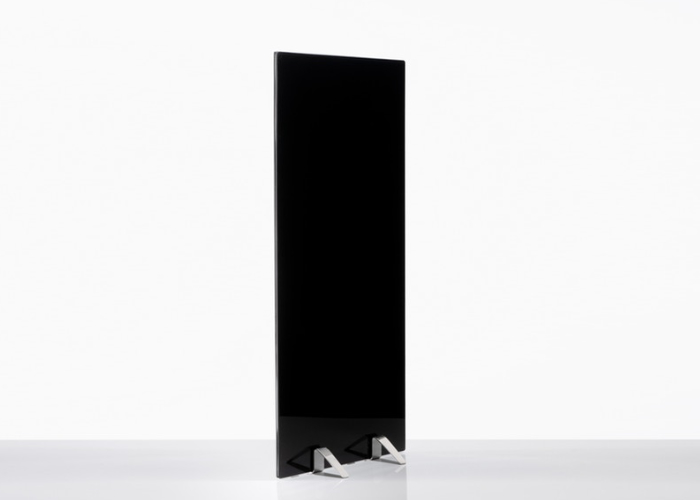 If you are in the market for a superslim radiator which also provides efficiency capable of saving you over 80% in energy costs. You may be interested in the new SOLUS radiator launched via Kickstarter this month. Thanks to over 800 backers the project has raised over £230,000 with still six days remaining. Offering early bird pledges from £128 offering a 50% saving off the recommended retail price which will take effect once the campaign comes to an end.

SOLUS can also be run in almost any place where there is a power source. Capable of running from 48V or mains power, AC or DC, it really doesn’t matter. You can even run SOLUS from solar or wind power sources. SOLUS has been designed from the ground up to seamlessly adapt to your lifestyle, whether that be in your apartment, home or off-grid.

“SOLUS is the world’s most efficient radiator, straight out of the box. Built with our patent pending nanotech coating and graphene based heating element, SOLUS will save you approximately 80% off the cost of your heating (compared with conventional water based radiators) and over 95% off the cost of your heating (if you heat your home with other electric radiators). Built to simply plug and play, SOLUS can be integrated into any home in a matter of seconds.” For more details jump over to the Kickstarter via the link below.