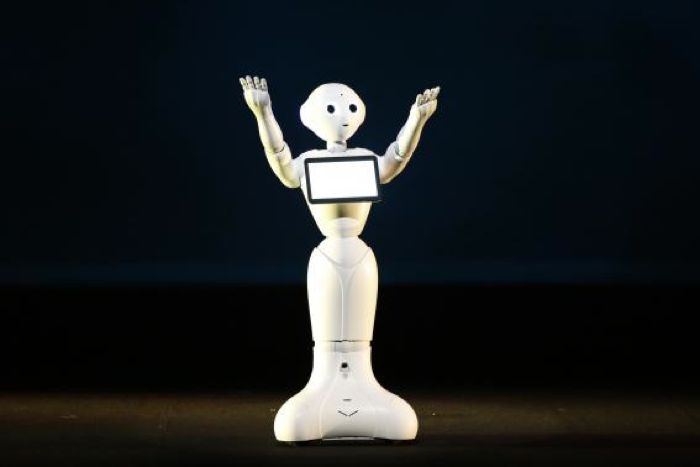 Last year we saw the new Softbank Pepper robot, the robot is due to launch later this year and now the company has revealed pricing for this new robot, the device will cost around $9,000 in total.

Developers will be able to get their hands on the Softbank Pepper robot for an up front payment of $1,660, they will then have to pay a monthly fee of $206 for three years.

Softbank are releasing 300 units of their Pepper robot to developers and this is the price the developers will be charged which is closed to $9,000.

The monthly fee will give developers access to Softbanks cloud based artificial intelligence system for the robot which is accessed by the company’s mobile network.

Whilst the $9,000 seems like a lot for the robot, Sofbank is actually selling the device at a loss in an attempt to get developers to create software for the device.