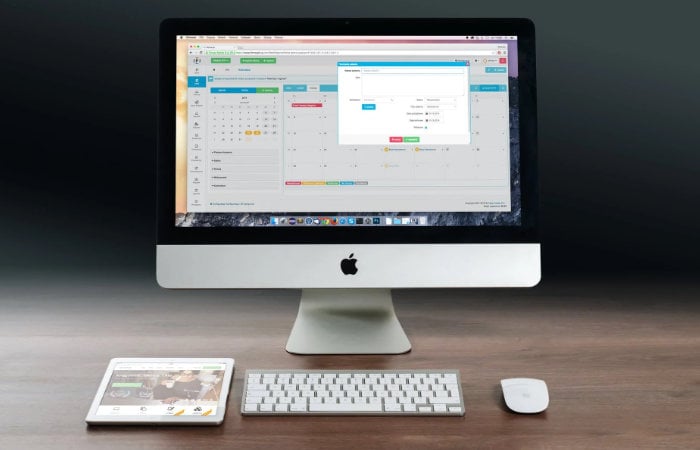 If you have moved from a PC running the Windows operating system to an Apple iMac or Macbook running Apple’s macOS, you may be struggling to find Mac alternatives to a number of handy Windows applications and features, such as the Windows Snipping Tool. If you are searching for an alternative to the handy Windows Snipping screen capture tool used to capture screenshots or sections of your screen as an image, you will be pleased to know that Apple has it own alternative to the Windows snipping tool for macOS which is just as easy-to-use with shortcuts on Mac.

Shortcuts for using the snipping tool on Mac

Using the Mac shortcut : Shift, Command, 5 on your MacBook or iMac running the macOS Mojave operating system or later, allows you to access a the Mac Snipping tool control panel (pictured below), that will popup at the bottom of your screen. Here you can carry out a variety of screen capture options such as screenshots, capture a selection of your screen area, as well as record videos of your screen for tutorials and instructional videos. Apple has also provided a number of useful settings to customize your workflow even further if needed. 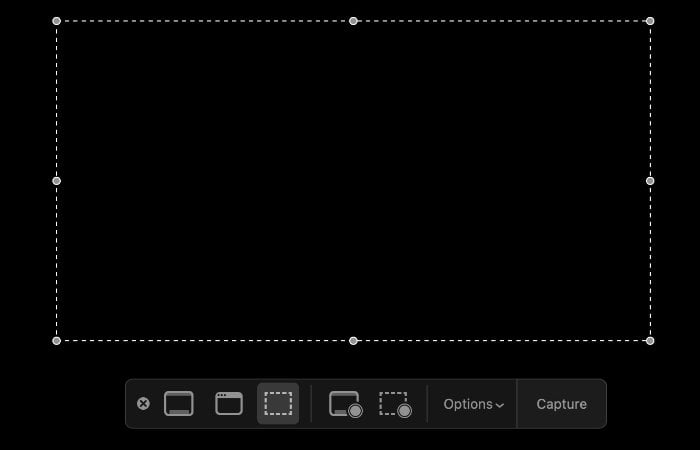 Starting from the left-hand side, clicking on the cross within the circle will close the Mac sniping tool and return you to your desktop. The next three buttons allow you to take screenshots and Captures the Entire Screen, the second button from the left allows you to Capture a Selected Window, and the dashed rectangle button allows you to Capture Selected Portions of your Mac screen. Mousing over any of the buttons will trigger a tooltip to remind you what each button does. 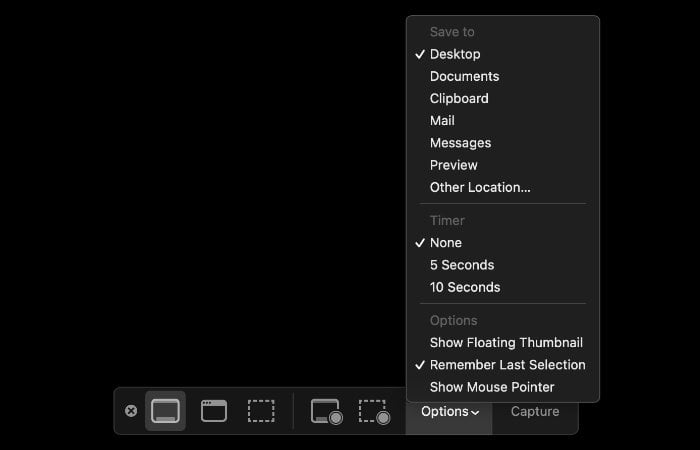 The Mac snipping tool also provides additional Options, offering the ability for you to choose where you would like to save your screenshots or captured video on your Mac when using the sniping tool. The default location for captured screenshots is the Desktop but you can also select send captured screenshots using the Mac sniping tool to your Documents folder or directly to the Clipboard, Mac Mail program, Message application or Preview app on macOS or a Custom Location of your choosing. Other actions include the ability to set a timer of either 5 or 10 seconds, Show Floating Thumbnail, Remember Last Selection or Show Mouse Pointer.

In all honesty and having used both the Windows and the Mac sniping tool alternative, I feel the macOS version is  slightly more intuitive to use and the options are easier to access using the shortcuts above, whether you are capturing a screenshot, selection of the screen or recording a screen video. But both platforms offer easy way to capture your screen as images or video. For more help using your Apple Mac computer jump over to the official Apple support site.