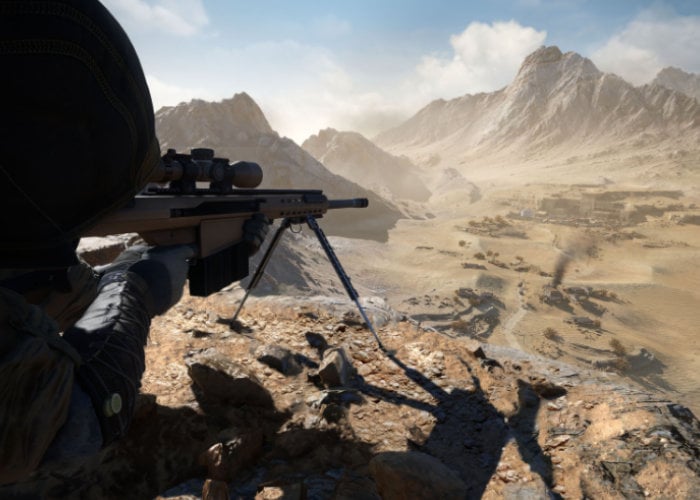 A new gameplay teaser trailer has this week been released for the upcoming Sniper Ghost Warrior Contracts 2 game which will be officially launching on June 4th 2021 and is now available to preorder. Sniper Ghost Warrior Contracts 2 will be available to play on the PlayStation, Xbox and PC platforms and offers a tactical, modern warfare shooter set in the Middle East.

“Take on the role of Raven, Contract Sniper Assassin, as he embarks on a new series of contracts in a lawless region of the Middle East, located along the Lebanese and Syrian borders. Tasked with a seemingly impossible task, your mission is to topple an insidious criminal syndicate and bring them to justice.”

“Sniper Ghost Warrior Contracts 2 is set in Kuamar, a lawless region of the Middle East, located along the Lebanese and Syrian borders. Players take on the role of Raven, Contract Sniper Assassin, as they attempt to take down the brutal dictatorship installed by President Bibi Rashida and her husband, Omar Al-Bakr. Contracts 2 takes the sandbox design of the first game to the next level with extreme-range sniping, adding to the variety of objectives players will tackle and revisit using realistic weapons, gadgets, and skills they’ll enhance with unlockable upgrades. “

Preordering the game ahead of its official launch will provide you with a selection of goodies including :

For more information and to preorder your copy jump over to the official Sniper Ghost Warrior Contracts 2 website by following the link below.