If you prefer a stealthy style FPS shooter game you might be interested in the new Sniper Elite V2 demo which has now been made available on Xbox Live.Sniper Elite V2, a third person tactical WWII shooter sequel, a major difference from the first game is the introduction of a controversial ‘X-Ray Kill Cam’.

Which activates when you achieve a particularly extreme shot. Watch the video after the jump to see Steve Hart and Andrew Haith of Rebellion explain what sets Sniper Elite V2 apart from the rest 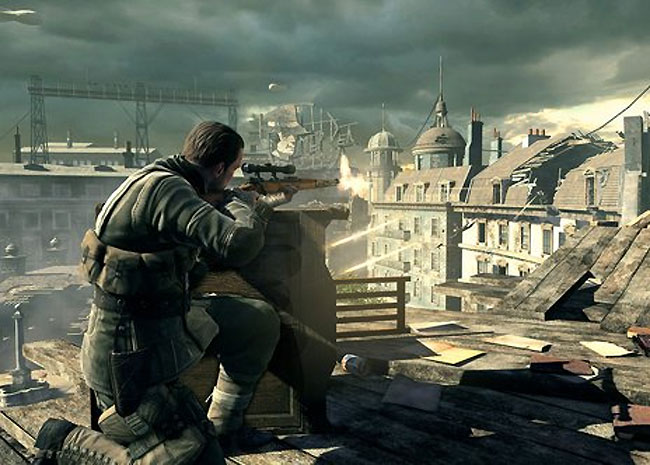 Sniper Elite V2 is due to arrive on 1st May 2012 and will include a two player co-op mode, you can also watch the recent trailer for the new Sniper Elite V2 in our previous article.