This week 505 Games has announced that their latest Sniper Elite V2 game will no officially be landing on Nintendo’s Wii U games console, later this spring.

Sniper Elite V2 was launched last year on PC, PS 3, Wii U and Xbox 360, and is a tactical shooter video game developed by Rebellion Developments. 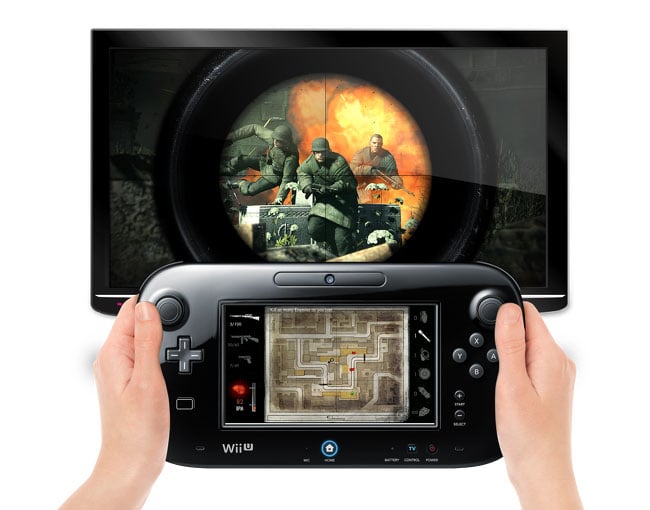 Within Sniper Elite V2 for  Wii U players will be able to use the Wii U pad controller to help them with missions and view maps etc. Rebellion boss Jason Kingsley explained:

“Sniper Elite is just the kind of mature game that is perfect for the different mechanics of the Wii U. It’s been a challenge to get it right, but thanks to our team and the fantastic support of our partners at 505 Games we believe we’ve brought the unique gameplay to a whole new platform.”

“Tag enemies and booby-traps, track enemy locations and activity, even monitor the blast radius of planted explosives – all with a glance at the touch screen and without leaving the battlefield for even a second,”