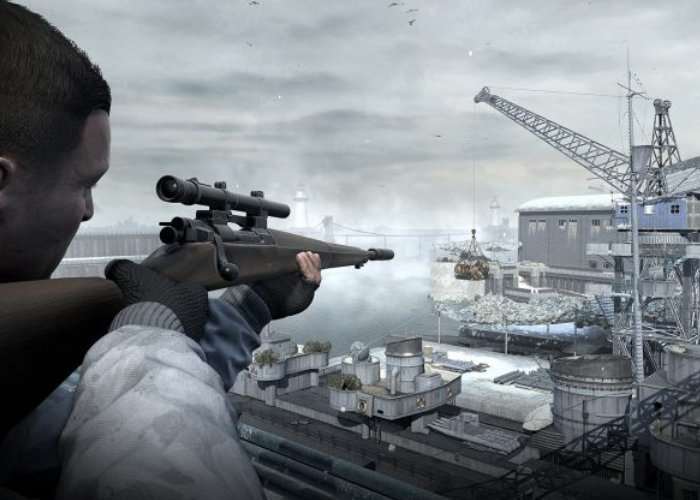 Now that the new Sniper Elite 4 Deathstorm DLC is available to purchase Ian and Johnny from Eurogamer have published a 90 minute introductory look at what you can expect from the gameplay as they engage in a cooperative live stream.

To quickly recap the Sniper Elite 4 Deathstorm DLC brings with it a number of new missions to engage in including the Alsos Mission, an offshoot of the United States-led Manhattan Project famous for its research and development of nuclear weapons.

When we announced Sniper Elite 4 we pledged to bring all additional multiplayer modes and maps to the game free, and we’re delighted to be rolling out our first wave of free new content next week, too. The headline addition this time around is a brand new multiplayer mode called Elimination.

This is a two-team mode for up to 12 players, and the aim is to cut down your opponent’s numbers to zero. If you’re killed in Elimination, you then sit out on the sidelines as a spectator. But that isn’t permanent! If your team kills an opponent player, they tag back in one of their sidelined teammates. So even when it’s six versus one in Elimination, one kill can turn everything upside down!