Google has this week rolled out a new update for its popular photographic manipulation iOS application Snapseed, which it recently acquired, for an undisclosed amount.

The new update is the first to be rolled out since the acquisition by Google and brings with it support for Apple’s new iOS 6 operating system, together with support for its new larger screened iPhone 5 smartphone. 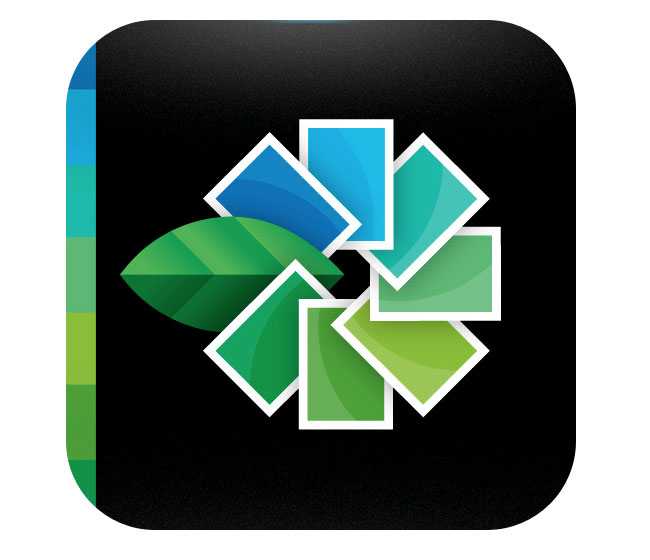 Unfortunately though the latest update also removed one of the Snapseed apps features that allowed users to upload their photographs to the Flickr website. With Google explaining:

“Flickr Support has been temporarily disabled due to a violation of the Apple App Store Guidelines. We are working with Flickr and Apple to find a solution to bring Flickr support back to Snapseed.”

It also seems that an Android version of the popular Snapseed application might be in development, after photographs were published to Google+ presumably from the beta version of Snapseed for Android.