A new application has landed in the Google Play Store call SnapNPlay, and has been created to read and play sheet music back to you.  Simply take a snapshot of a sheet of music, and the SnapNPlay Android application will then scan the notes and play it back to you. However it currently doesn’t try to parse rests, grace notes, and triplets. Watch the video after the jump to see it in action. 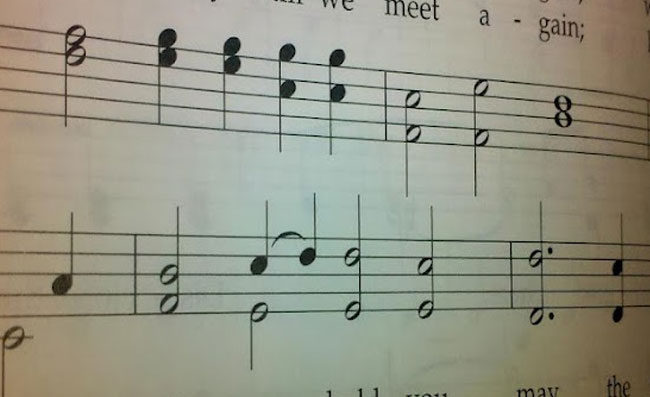 Whilst using the new SnapNPlay app you may also find that sometimes it interprets a non-note glyph as a note, but its develop says this is something he is aware of and working to rectify in a later update. A demo version of the Android SnapNPlay app is available to purchase for £2.51 from the Google Play Store.