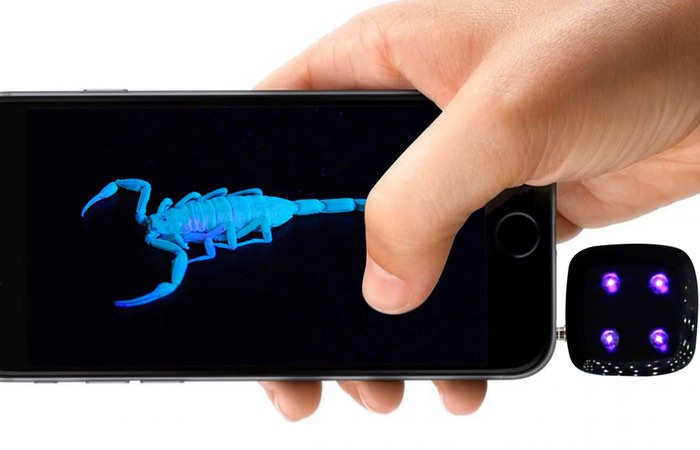 Smartphone photographers that would like to be able to use a smartphone ultra violet flash light, may be interested in the new adapter which has been created by Bite Designs that provides the world’s very first synchronised UV LED Flash light designed specifically for smartphone use.

ReveaLED can be used with smartphones and tablets and fits into the audio jack and enables you to add extra creativity to your photography using UV light. 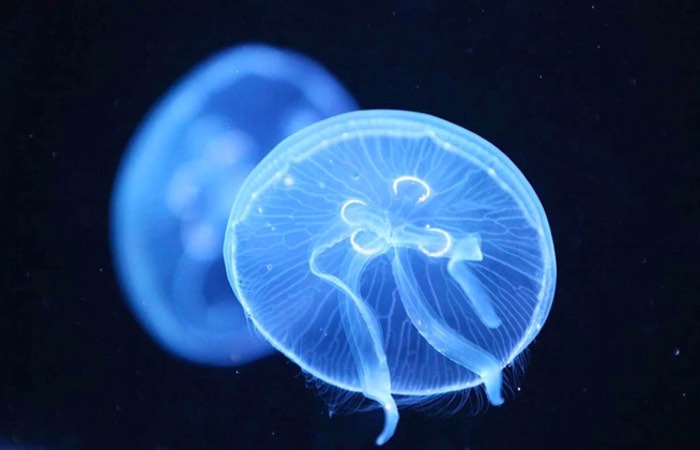 The small UV flashlight is equipped with a lithium-ion battery allowing it to be used without even being connected to your device. Watch the promotional video below to learn more about its features and functionality.

There are many natural objects and substances fluoresce under ultraviolet, however not all the “UV” LED lights capable of showing the details of the glowing items. We developed a new generation UV LED light that reveals all possible details of the glowing objects and substances under dark. Using ReveaLED is an amazing experience to discover photography under dark.

ReveaLED smart phone light is specially designed to reveal every detail on glowing items that’s including rocks and minerals, animals, many household items and much more to discover.

The ReveaLED smartphone ultra violet flash light project is currently over on Kickstarter looking to raise enough pledges to make the jump from concept to production. So if you think the ReveaLED is something your photography could benefit from, visit the Kickstarter website now to make a pledge from just $25 and help ReveaLED become a reality.