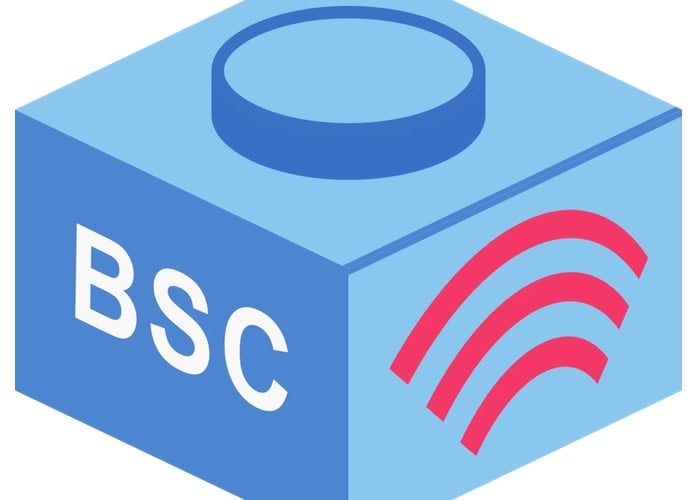 LEGO builders that are in search of a smartphone controlled LEGO system may be interested in a new platform called BlueSmartControl, that has been created by Andreas Pockberger based in Austria.

The BlueSmartControl system allows the creation of low voltage electrically powered bills that can be smartphone controlled using the companion application and either Lego or FischerTechnik building supplies.

Watch the video below to learn more about the new smartphone controlled LEGO system which is taken to Kickstarter to raise €40,000 over the next 30 days. Its creator explains more about the inspiration and development of the BlueSmartControl system.

As enthusiastic fans we always were and are fascinated by the great models that you can build with LEGO or FischerTechnik or of course your very own models. And for all of these we created the BSC – BlueSmartControl Unit with outputs for 6 motors or lights and 4 inputs for switches or readers to control your model also in a closed loop! (closed loop is making an action until a sensor is activated, then stop the action). Have you ever encountered one of the following problems:

– I don’t want to run after my models, being chained to them by a bunch of wires.
– When I want to control all the motors and lights of my model, I need several receivers and bulky remote controllers.
– I need more than the standard two channels in my Lego® receiver and more than the 4 channels of other 3rd party controllers.
– I need to control my Low Voltage motors (max 11Volt / 3Ampere)
– I have no space to place all the two-channel receivers I need inside my model.
– I need feedback from my model’s sensors or switches.
– I would like to get some control of my model automated, e.g. running sequences, having actions initiated by a sensor, driving several motors with the same control and whatever you can imagine!
– I need to know where is my train (at least when it’s passing on some particular points)
– Adding a receiver would disfigure my model’s looks.
– My model does not work in direct sunlight or certain indoor lighting conditions.
– My model should not just stop because the line of sight is broken.

For all these problems we have developed a solution for you BlueSmartControl smartphone controlled LEGO system.

For more information on the new BlueSmartControl system jump over to the Kickstarter website for details via the link below.