Following on from the unveiling of Microsoft’s new SmartGlass software at this years E3 event, at the beginning of this month, Microsoft has wasted no time launching a new SmartGlass SDK development kit, for Xbox 360 developers to use while creating applications.

Microsoft’s Xbox 360 SmartGlass is a companion application for the console available for Windows 8, Windows Phone, iOS, and Android devices, allowing these devices to seamlessly connect with the Xbox 360 console. 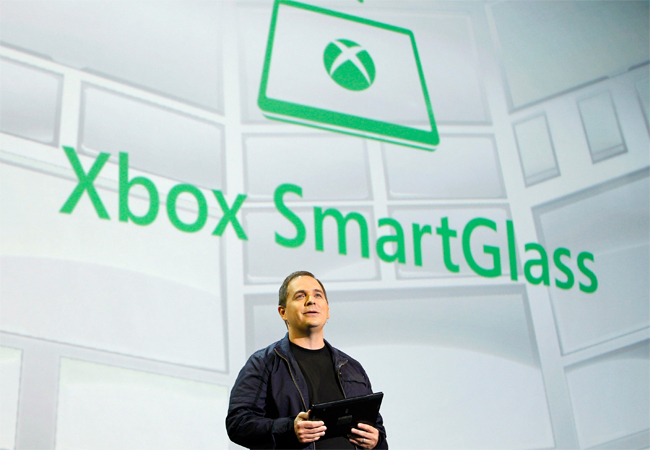 Enabling the mobile devices such as tablets and smartphones to connect to the Xbox 360 console and be used as second screens and remote controllers, as well as provide more interactive entertainment.

The newly launched SmartGlass SDK comes with a Xbox SmartGlass Studio environment for building “SmartGlass Activities”, and a Javascript API which has been created to function across Windows, iOS, Android and Windows Phone platforms. Together with a library of sample code for developers to can them started and allows them to build off.