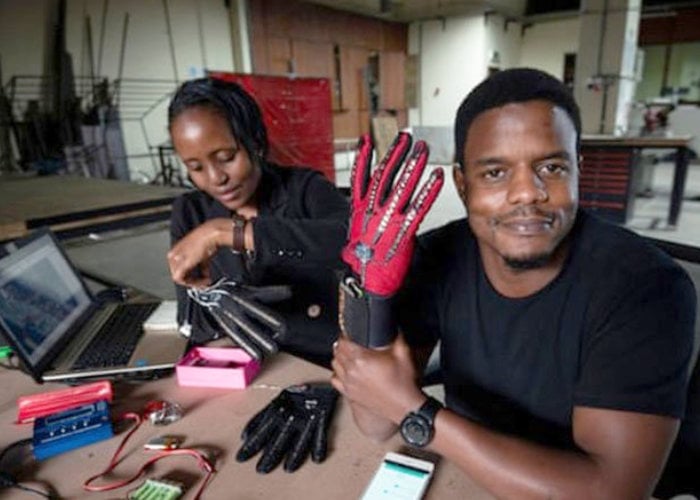 Roy Allela, a 25-year-old Kenyan man has invented smart gloves that are capable of transforming sign language gestures into audio speech. The Sign-IO smart gloves deliver translations in real-time and the gloves can be set to customised interpretation speeds, explains Allela. Sign-IO can also be altered to manipulate the pitch, speed and tone of the voice, and Allela is among 16 young Africans who have been shortlisted by The Royal Academy of Engineering Africa Prize for inventors from six countries.

The sign language smart gloves are equipped with sensors stitched to each finger which interpret the word being signed from the bend of the wearer’s fingers. Allela said challenges faced by his deaf niece inspired him to create the gloves. “My 6-year-old niece wears the gloves, pairs them to her phone or mine, then starts signing and I’m able to understand what she’s saying,” says Allela. 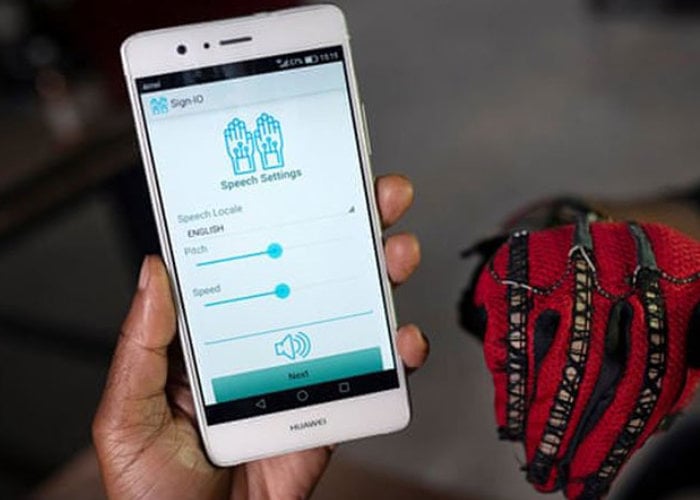 “People speak at different speeds and it’s the same with people who sign – some are really fast, others are slow, so we integrated that into the mobile application so that it’s comfortable for anyone to use it.”