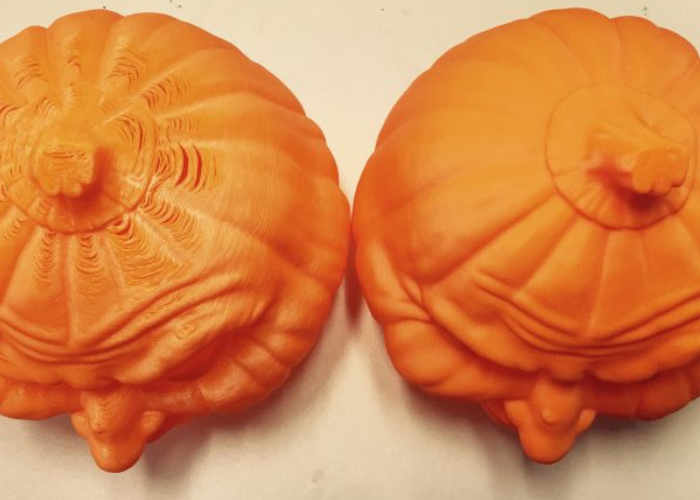 Prusa 3D the open-source RepRap 3D printer company has introduced a new customised version of the Slic3r software application which has been specifically created for Prusa 3D printers.

The new Slic3r software has been “perfectly tweaked for the MK2” the recently launched Original Prusa i3 MK2 3D printer says founder Josef Průša, bringing a wealth of improvements to prints as you can seen the image above.

The main reason for our push for developing the Slic3r further is, to remove the need to fiddle with many slicing engines to get great prints. Many veteran MK2 operators now even comment that they would not buy Simplify3D again after playing with the updated version for few weeks. This motivates us to go even faster.

Slic3r Prusa Edition contains several features that haven’t yet been implemented in the original Slic3r. The major new improvements include the following:

– Cubic Infill, a new default infill option that makes printed objects strong in all directions. Ideal for rigid mechanical parts, cubic infill requires less time and material than typical infill options, without sacrificing strength. In the near future, infill will also be rewritten into C++11, speeding things up even further.

– Surface improvements, namely a new “ensure wall thickness” option that eliminates holes between the perimeters on a slanted surface. Slic3r Prusa Edition lays down the needed supports for perimeters, ensuring a smooth surface.

– Improved supports, which have always been an issue of frustration with Slic3r. While the supports in Slic3r Prusa Edition haven’t been perfected yet, they are, according to Průša, at about 90% of the success rate of Simplify3D. While they are a bit slow, as they haven’t yet been ported to C++, the team is continuing to improve them further, including the development of soluble supports for the multi-material upgrade coming soon to the MK2.

– An improved user interface includes a new slider in the g-code preview window that allows the user to see only one section or one layer of a sliced object. There’s also a “slice now” button, which generates the model without saving it. Background processing will be turned off to make the interface quicker.