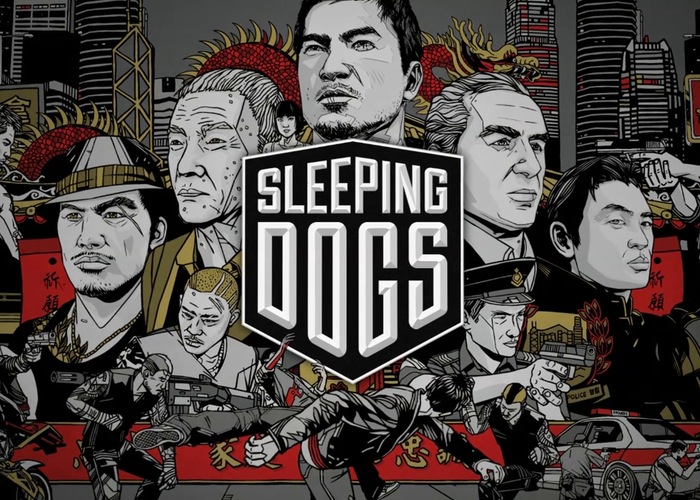 Fans of the popular Sleeping Dogs video game will be pleased to learn that a new Sleeping Dogs HD version of the game has been spotted this week listed on the UK retailer website ShopTo.

The Sleeping Dogs HD game is priced at £44.84 with a RRP of £54.99 and is available for both next-generation Sony and Microsoft gaming consoles as well as PC.

The original Sleeping Dogs being launched back in 2012 for the older generation consoles and PC systems.

“Set within a fictionalized version of Hong Kong, the single-player story follows Wei Shen, an officer of the San Francisco Police Department, who had been seconded to the Hong Kong Police Force. Wei has been assigned by the Organized Crime and Triad Bureau to go undercover and infiltrate theTriad society, gather information on Sun On Yee (the equivalent of the real-life Sun Yee On) and take them down.” 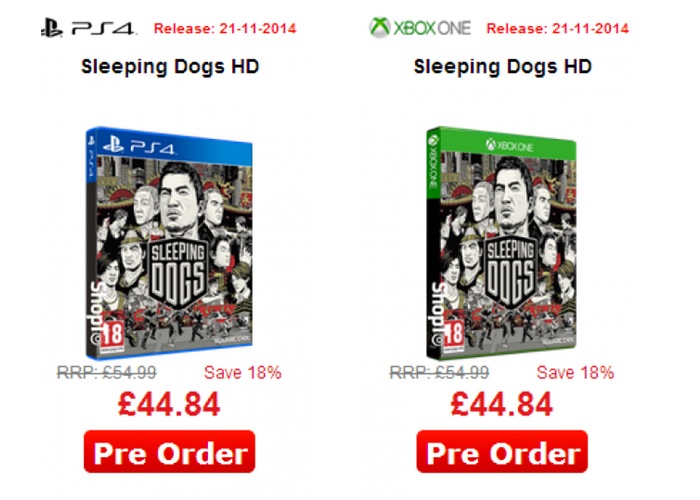 A new sequel has also been announced in the form of the new Sleeping Dogs: Triad Wars which was confirmed to be under development last December. But since then nothing has been heard or seen the new game. As always if any more information is released by Square Enix we will keep you updated as always.