A new trailer has been released for the PC version of the Sleeping Dogs game, currently preparing to launch in a few days time, and which has been developed by United Front Games in conjunction with Square Enix London Studios.

The new trailer show what you can expect in the way of graphical enhancements, hardware optimisations and support within Sleeping Dogs for the latest AMD and NVIDIA features. Watch the video after the jump to see it in action. 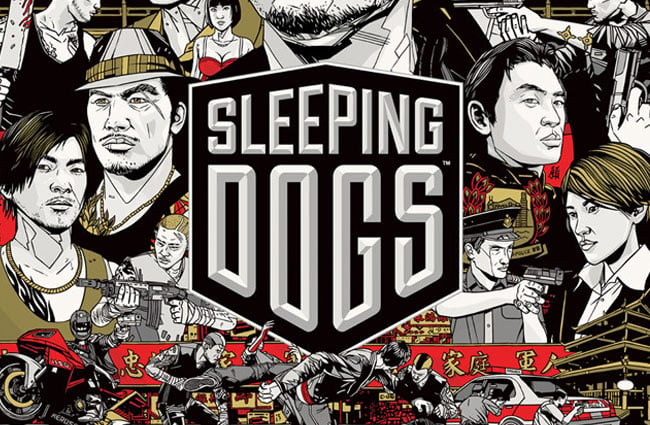 Sleeping Dogs is currently available to pre-order on Steam and will provide you with eight in-game items in the Team Fortress 2 Triad Pack for pre-ordering before its official launch.

Sleeping Dogs is scheduled to officially launch on August 14th in North America, for the PC, Xbox 360, and PlayStation 3 console. Enjoy!