Skyrim and Morrowind fans are sure to enjoy this awesome Skywind mod which has been built that recreates Morrowind within the Skyrim game. 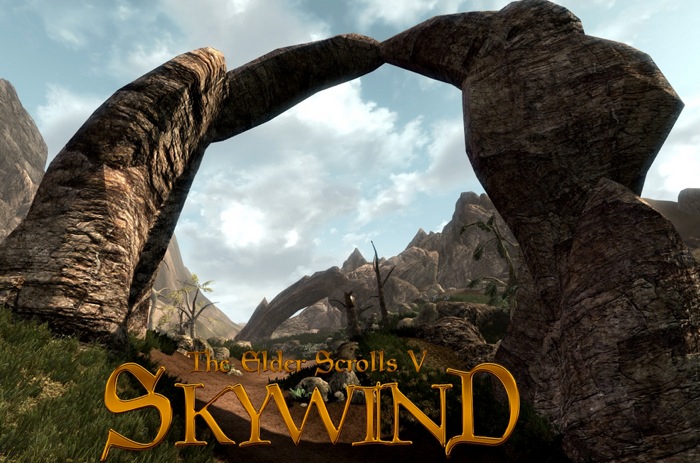 To install the Skywind mod you will need a both games to play, however you will only use the Skyrim game, and not the older Morrowind game when you actually play. Watch the video below to learn more about the Skywind project and see it in action.

“I am pleased to announce the new official trailer for Skywind. The entire video is based off of the official Skyrim launch trailer. Footage in this video does not reflect the final product. A huge thanks to everyone working on this project and making it become a reality.

As of now, Skywind mostly just consists of landscape and static meshes, but we are currently working on getting all of the quests, npcs, weapons, creatures, etc. working correctly, and they should all be available by the final release. Remember though that we have a limited team, and if you want to see a particular feature faster then join and help work on it.”

For more information on the new Skywind jump over to the Morrobilivion website for details.