One of the coolest games available for the PC, Xbox and PS3 at the moment is Skyrim, and now NVIDIA have shown off Skyrim running on the new Asus Transformer Prime tablet, which you can see ion the video below. 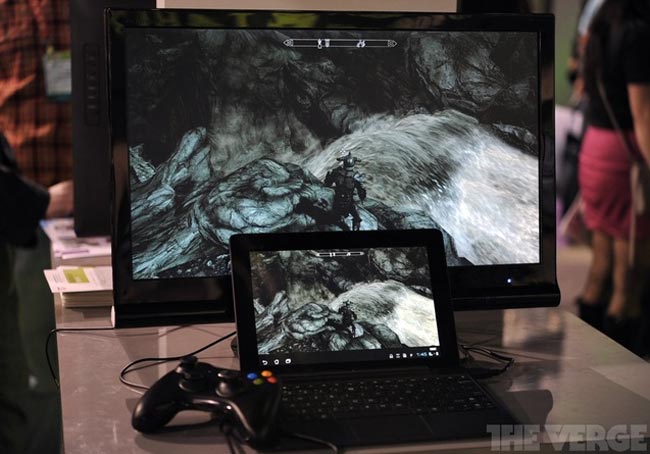 As you can see from the video Skyrim looks very good on the Transformer Prime, and there is no log between the tablet and the PC, and the game is being played over WiFi.