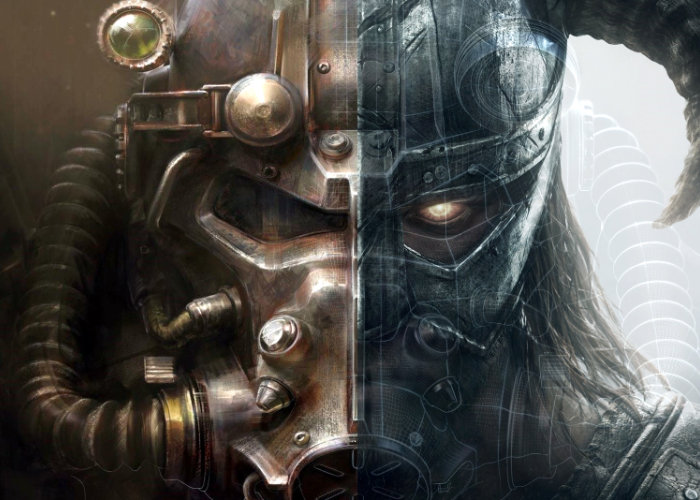 Fans of Skyrim and Fallout 4 who have already bought Microsoft’s most powerful Xbox console to date, maybe interested in a new Xbox Series X mod that allows you to enjoy Skyrim and Fallout 4 at 60 fps. Richard Leadbetter, Technology Editor at Digital Foundry has created a great article and video providing everything you need to know about modding the games.

“In effect, the Uncap FPS mod removes the 30fps limit, while the back-compat features in Series X enforce v-sync, giving a mostly flawless presentation. Yes, Achievements are disabled because you’re using a mod. However, this can be circumvented simply by disabling the mod and starting the game. Remember, the mod needs a reboot to engage – and it’s the same when disabling it.”

“The good news continues because Skyrim on Series S not only works with the same mod, but actually adheres more closely to 60 frames per second than Series X. This is because it’s tapping into the Xbox One S legacy codepath, meaning 1080p resolution. The ratio of improvement in GPU performance is higher moving from One S to Series S than it is from One X to Series X, giving you more graphics overhead in relation to the much lower resolution.”

For the full low done on the Skyrim and Fallout 4 60fps mod for the Xbox Series jump over to the Eurogamer website by following the link below.