If you are looking forward to the launch of the new Elder Scrolls V: Skyrim game in November this fan made movie called Skyrim: Dragon Hunt is worth a quick watch.

The movie uses live-action to bring the world of Skyrim to life together with a little graphics magic to help create the dragon. Watch the fan made Skyrim: Dragon Hunt movie after the jump. 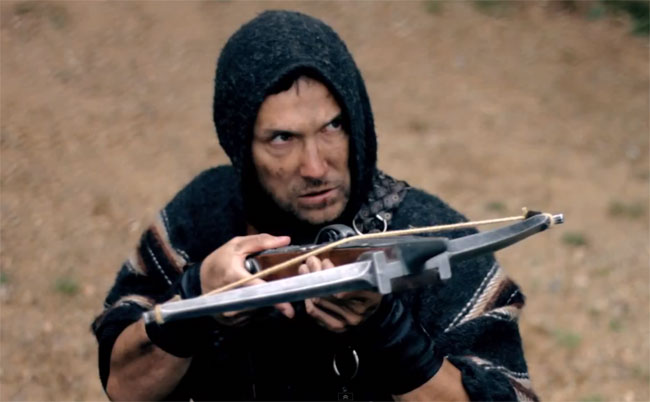 “Only a true a warrior, a Dragonborn, can survive in the land of Skyrim and save Tamriel from destruction. Slaying a dragon and absorbing his soul is the only way to win against Alduin… so let the dragon hunting begin!”