Bethesda has today announced at QuakeCon 2012 that the new Skyrim Dawnguard DLC is now available for download on Steam for $19.99 for PC gamers, and if you haven’t already purchase Skyrim for PC the game is currently on sale at half price via Steam.

Skyrim Dawnguard has been available on Xbox 360 since the 26th June 2012, and is the first official add-on for Skyrim, providing gamers with an additional story that revolves around an ancient prophecy predicted by an Elder Scroll. 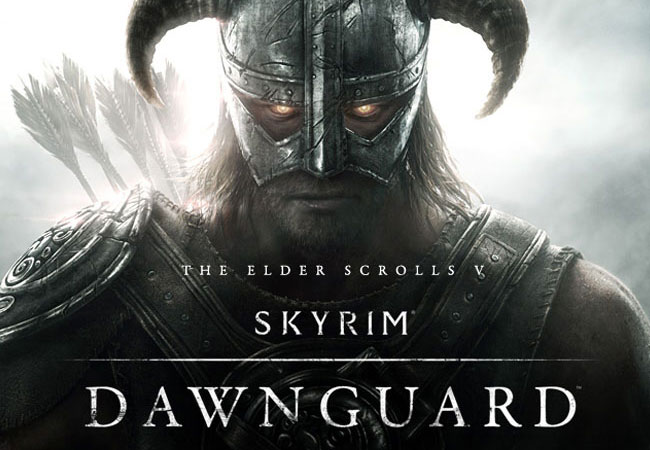 Dawnguard brings with it 22 quests, with 12 in the main quest path and the others as optional side quests, as well as two unique skill trees, one for vampirism and one for lycanthropy. Unfortunately though PS3 gamers will have to wait a little longer, Bethesda explained in a statement its reasons for the delay of the PS3 version:

“We are not satisfied yet with Dawnguard’s performance on the PS3. We would like for everyone to have a chance to play Dawnguard, but we aren’t going to release it for PS3 knowing that some people’s experience in Skyrim will be worse. We do everything we can to have our content available to all; from our free updates, to user mods, to paid DLC. We’re as disappointed as our fans when that isn’t the case, but we’ll continue to push for that reality.”