Skype has announced on Twitter that its social media accounts have been targeted by hackers, and this includes their Twitter and Facebook accounts as well as their blog.

A post was published on the official Skype Blog on New Years Day, with the headline ‘hacked by Syrian Electronic Army.. Stop Spying, Skype posted the following tweet about the hack. 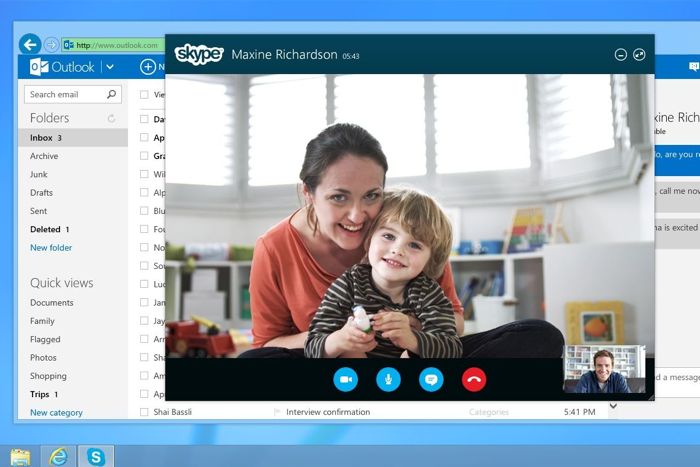 You may have noticed our social media properties were targeted today. No user info was compromised. We’re sorry for the inconvenience.

The company has said that none of their user information was compromised during the hack, which was apparently limited to their blog and social media accounts.

According to a recent report by PC World, the attack is linked to recent disclosures through newspapers by former NSA contractor Edward Snowden, which alleges that some internet companies provided the NSA real time access to information on their servers.