It has been a long time coming but today Skype has today launched a beta version of their communication software designed for Windows Phone users. 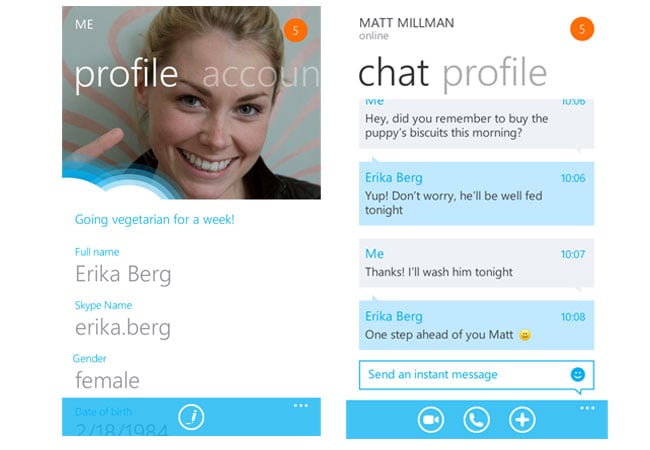 Even though the beta version should work with all Windows Phone devices. Skype has said their beta software currently supports the Nokia Lumia 710 and 800, HTC Titan and Radar and the Samsung Focus S and Focus Flash. Rick Osterloh, vice president of products and design at Skype explains:

“I think it’s really important to take advantage of the new technologies and innovations that are happening in the Windows Phone ecosystem and connect them with Skype’s cross-platform communications network.

Now a whole big class of users is unlocked with this application, and it allows for a new form of communication from Windows Phone into the Skype network.”