Skype recently updated its iPhone application to allow you to make Skype to Skype calls over 3G. When Skype announced the update, they also said that they would start charging users a small monthly fee for the service from August 2010.

Well it seems like Skype has change their mind and Skype to Skype calls on the iPhone over 3G will continue to be free until the end of 2010. 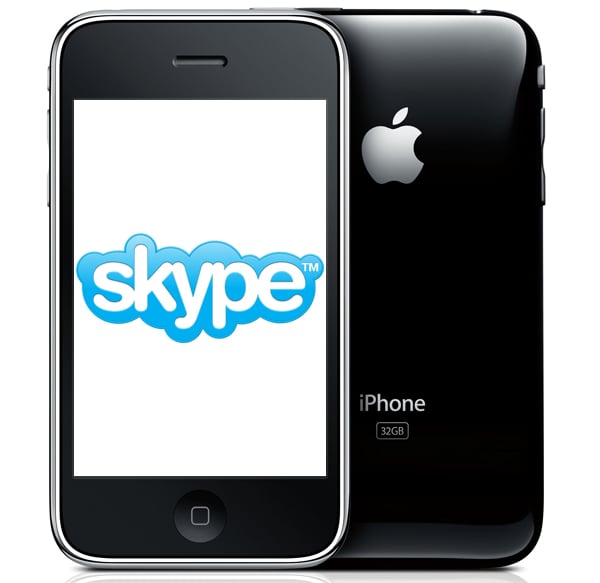 Some time next year Skype will be introducing the small monthly fee charge for Skype to Skype calls over 3G, we have no idea how much this will be as yet as Skype have yet to announce pricing details.

As soon as we get some more information on what Skype intend to charge users for using the service over 3G we will let you guys know.