Now Skype has put together a video which shows the new Skype for iPad app in action, and the video below shows a number of the features for Skype for the iPad. 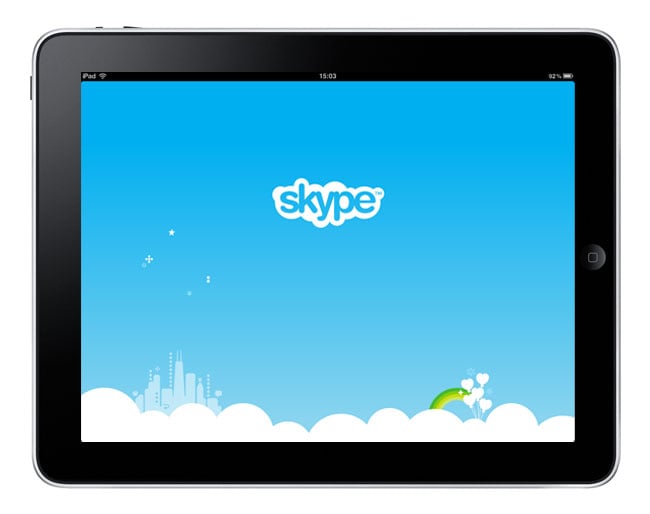 Sky for the iPad comes with a range of different features which include two way video calling, instant messaging and much more, and the app makes use of the iPad 2’s dual video cameras.