Skype have confirmed that  a new iOS 4 iPhone is in development and will take full advantage of the new multitasking features in Apples new iOS 4 software. 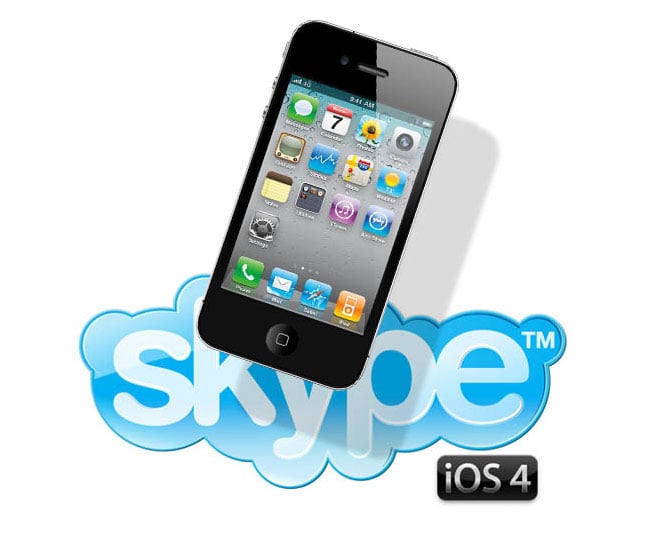 Even though Skype was showcased by Steve Jobs back in March, Skype have not released any details as to when their new multitasking app will be available to download. Their last ‘soon’ statement was followed by the release of its 3GS Skype App 3 months later.

Lets hope they will be ready to shine and release their new App tomorrow, fingers crossed. We will then be able to use Skype in the iPhone 4 background and still be able to navigate to other applications as intended.