Skype have removed the Windows Phone People Hub integration, according to the release this has been removed due to stability issues, this feature is expected to be available at a later date. 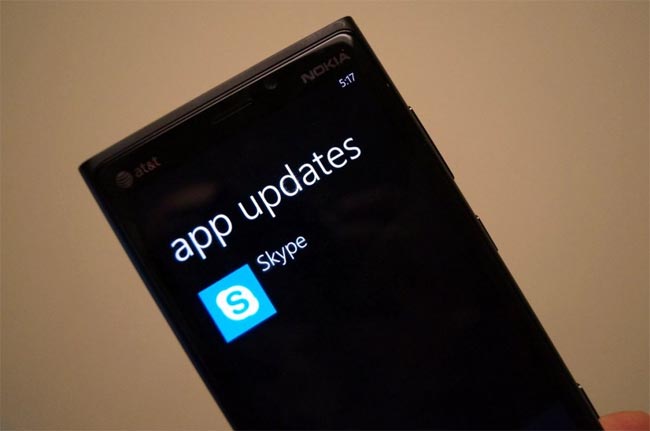