Skype has today announced the arrival of its new Skype App Directory together with its SkypeKit for Desktop, which is intended to add native Skype functionality directly into third party applications and extending Skype’s developer service to include desktop applications.

Skype’s App Directory was unofficially launched back in August for testing purposes but today has now been officially launched and is ready for business. Providing a range of applications that can be integrated into Skype for both consumers and businesses. 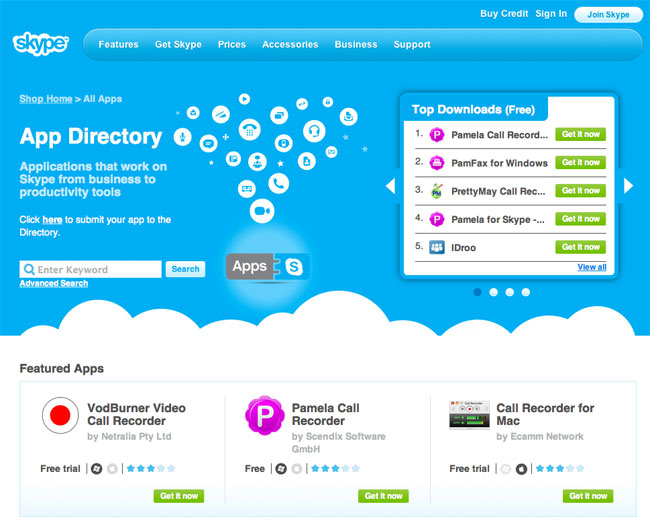 The Skype App Directory now provides Skype third party developers with a proper distribution channel for the Skype-enabled apps, and Skype explains: “Skype App Directory will serve as the single place where millions of Skype users around the world can find free or commercial apps built on top of Skype”.