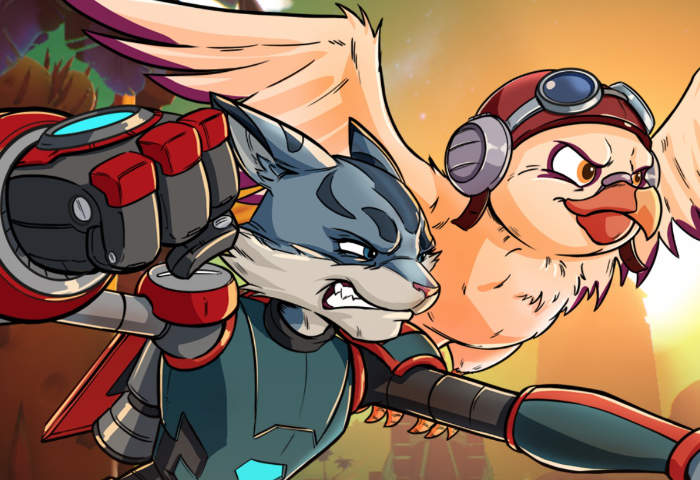 If you would like to view a little gameplay for the upcoming Skylar & Plux Adventure on Clover Island which will be launching on PlayStation 4, Xbox One and PC systems.

Then you will plead pleased to know that the games developers have this week released a gameplay and tutorial video, revealing more about what the game will look like on Sony’s PlayStation 4 console.

Skylar & Plux Adventure on Clover Island is a vibrant 3D platformer, a homage to te beloved platformer genre of the previous decade. Watch the tutorial gameplay video with commentary from Kevin Martinez, sound designer and music composer of the game.