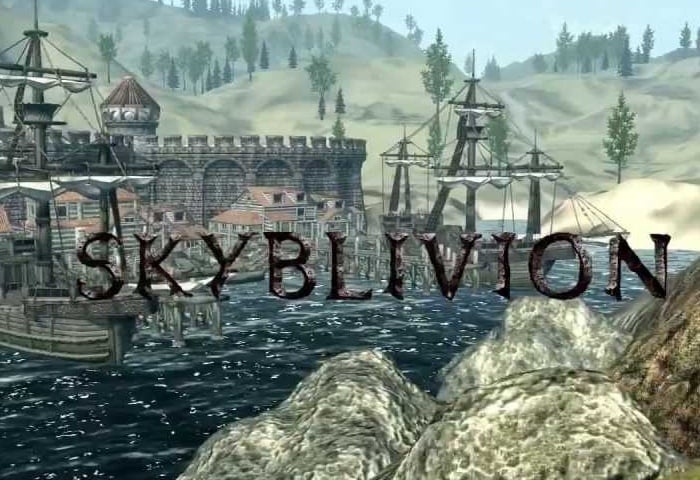 This week a new Skyblivion Cyrodiil gameplay trailer has been released providing 43 minutes of gameplay from the massive Oblivion-to-Skyrim mod Skyblivion.

Skyblivion is a non-commercial, fan made modification for excellent The Elder Scrolls V: Skyrim game that seeks to merge the amazing world of  Oblivion with the enhanced graphics and capabilities of the Skyrim’s engine, check it out in the video below.

This is version 0.2, it’s an early version and as such there are bugs. Main visible bugs include lack of navmesh (NPC’s don’t know where they can walk) and draw distance.

On release the Skyblivion mod aims to have full functionality equivalent to recent Elder Scrolls titles, as well as to expand by reintroducing critical elements from Oblivion that did not make it into Skyrim.

For more information on the new Skyblivion and to help out if you have the skills jump over to the official website for details.