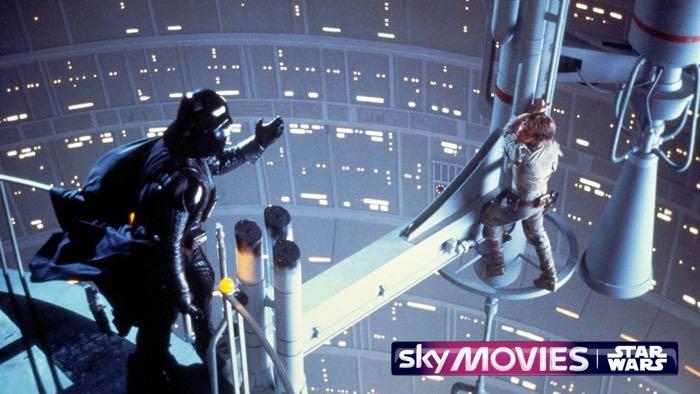 Sky has announced its latest update to Sky+ and Sky+HD, the update will start rolling out to the Sky+ boxes in the UK from today and the latest update brings new features to Sky Movies.

One of the new features in the latest Sky+ update is the ability to create a Watchlist of movies that you want to watch, there is also a new More Like This feature which will allow you to browse similar movies based on one you have watch.

Sky are also adding in a new Watch From Start feature, so if you catch a movie that is being show on Sky half way through, you can just press a button and watch the movie from the beginning.

“This is just the latest in a series of enhancements we’re rolling out every few months to make sure Sky+ continues to make TV watching a brilliant experience in homes up and down the country. The pace at which we’re developing for Sky+ has never been quicker – so customers can look forward to more updates later this year and into 2016.”

The company has also said that it will bring Rotten Tomatoes audience scores to Sky movies later in the year, you can find out more details about all of the new features at the link below.