UK TV provider Sky has announced a new marketing campaign to add more subscribers to their satellite TV service in the UK, the service is called Sky First Episodes and it will come with its own YouTube channel.

The Sky First Episodes will show entire episodes of Sky TV shows from their 2014 line up, and this will include shows like Fleming, which is based on the life of James Bond creator Ian Fleming. 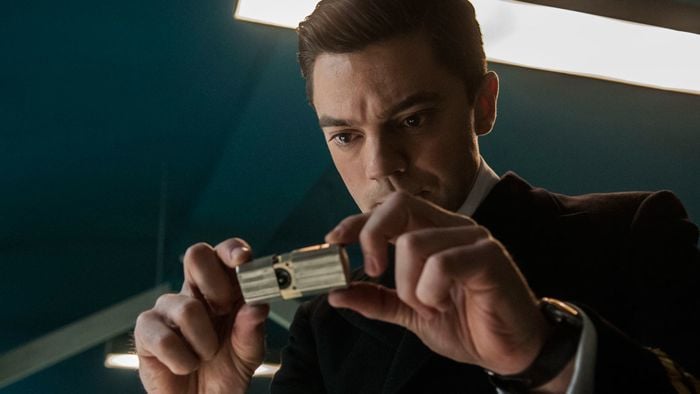 Stuart Murphy, Sky’s Director of Entertainment Channels, comments: “2014 will be the biggest and best ever year of entertainment on Sky, with customers able to enjoy an outstanding breadth and quality of TV across Sky’s entertainment channels. From brand new home-grown comedy and drama to the biggest series from the US, this year Sky customers can look forward to enjoying some of the very best shows on British TV.”

Sky are obviously hoping that by giving people the first episodes of these new TV shows for free on YouTube will encourage them to sign up to their paid service to watch the rest of the series.

The first episodes will be shown on the new Sky First Episodes channel on YouTube on the first of February, you can find out more details at the link below.

Source Sky, The Next Web