After unveiling their new Now TV service back in March, Sky is preparing to launch their new Netflix and LoveFilm rival, and will be launching their new TV streaming service tomorrow.

Now TV will offer users with either the option for pay-per-view or subscription content, together with a “wealth of Sky original and bought content” says Sky. 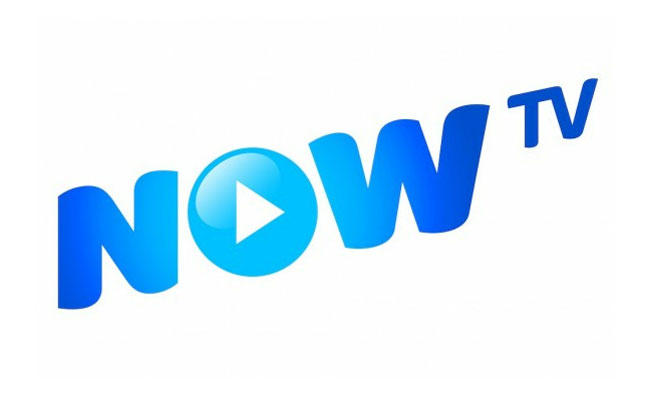 Through the new Sky Now TV service, users will be able to rent movies on a single view basis between £0.99 to £3.49. Monthly subscriptions will be available for £15 per month for a Sky Movies Pass subscription.

When comparing the monthly subscription price against its two rivals Netflix and LoveFilm the Sky service does seem a little on the steep side. But the new Sky Now TV service will provide access to live sports events which might be worth the extra. Sporting events will include: Barclays Premier and UEFA Champions League football, cricket, rugby, tennis, and Masters golf, to name just a few.

Now TV will be available to anyone in the UK via an internet connection, and supports Mac, and selected Android smartphones. It will also be arriving on iPhone, iPad devices within the next month, and Xbox later this summer, as well as YouView when it launches later this year.