As well as on-demand TV which have been available on iOS devices for some time, but the new update will now allow Android users to view on-demand content from Sky Movies and Sky Entertainment for the first time. 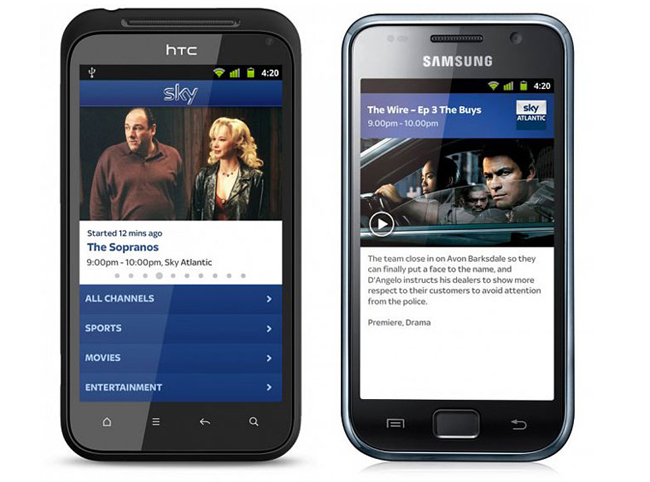 The new features will be arriving in the Sky Go application in a update that will be rolled out by Sky towards the end of this month. Sky said in its statement today:

“By the end of July an additional update to Sky Go will support the Android operating system Ice Cream Sandwich on compatible devices, as well as new devices including the Samsung Galaxy Note and Galaxy Nexus,”