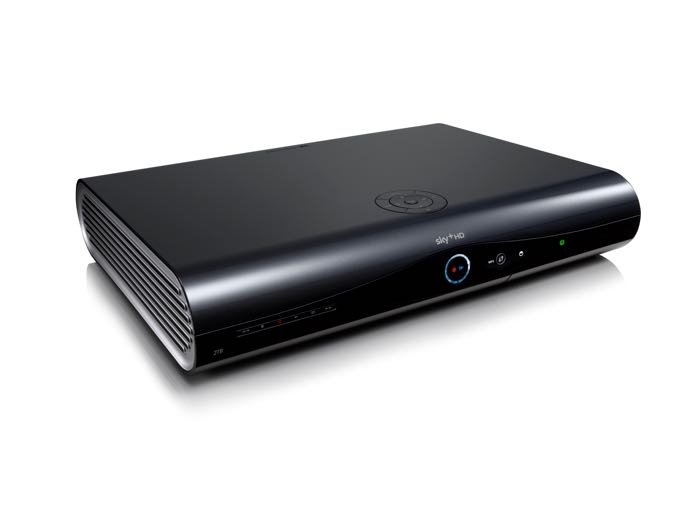 Sky is apparently bringing forward the launch of their new Sky 4K TV boxes, the company had originally planned to launch them in 2016.

According to a recent report, the company now plans to launch their new Sky 4K TV set top boxes much earlier than planned, and this could happen some time in the spring.

The news comes from a report from the Telegraph, who have said that Sky are looking to launch their new Sky 4K TV service before BT launches their new exclusive Champions league football match coverage. BT will start a new trial of Ultra HDTV broadcasts in May through the Internet.

Sky previously launched a couple of 3D channels on their existing devices, although 3D TV sales never really took off in the UK, so it will be interesting to see if Sky can help Ultra HDTV take off in the UK.

The new Sky 4K TV service will provide Ultra HD TV channels to subscribers, and it could also be good news for TV manufacturers, as this would help them sell more UHD TVs.