SkinnyBytes has launched a new range of Power Over Ethernet (POE) computers, the computers are all in one PCs and come in a couple of different sizes which include an 8.9 inch model and an 18.5 inch model.

Both of the POE computers feature a touchscreen display, which makes them idea for both schools and businesses, and they are designed to be environmentally friendly as they use around 90 percent less power than  a traditional PC. 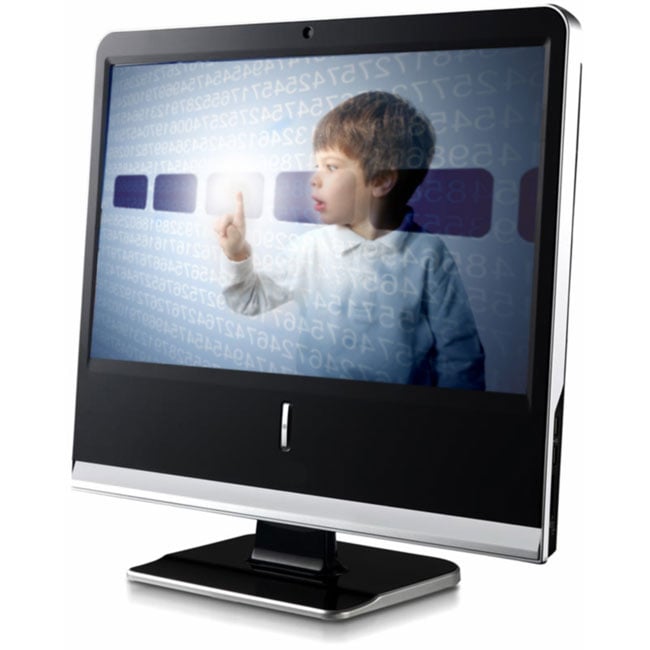 The SkinnyBytes POE computers conform to the IEEE standard 2.3at for Power-over-Ethernet, and they use up to 30 watts of power over a standard network cable.