Korean mobile carrier SK Telecom has announced that they will be launching an ultra fast LTE network this year, and the network will come with download speed of up to a massive 300 Mbps. 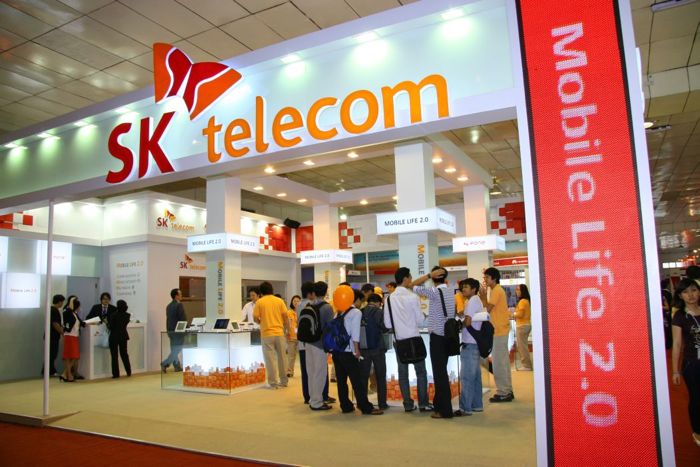 The 300Mbps LTE Advanced network will be launching before the end of the year, although the company is also working on an even faster LTE-A network.

SK Telecom have announced that will be be chowcasing a new LTE Advanced 3 Band CA which is made up of 20MHz+20MHz+20MHz at Mobile World Congress next month, and this will be capable of even faster speeds of up to 450Mbps.

Source SK Telecom, The Next Web